Fresh into the New Year, we have a few 2016 retail reflections and a look at what’s ahead in retail in 2017. Adobe said final year-end US e-commerce sales hit $91.7 billion, up 11% over 2015 and comprised 9% of $1 trillion in total retail sales. ShopperTrak’s Market Intelligence reported US in-store retail visits were down 5.8% in the first week of January and said December 2016 was down 9.6% over the previous year, the worst month in 2016.

JCPenney plans to close some of its underperforming 1,014 stores in the US amid news Macy’s plans to close 68 of its 735 stores and cut 10,000 jobs. Fortune reported Sears plans to close 42 stores and another 108 Kmart stores and said the US retail “death spiral” will be impacted by disruptors like Amazon Go’s new cashier-less stores. The Limited will close all 250 of its stores this week and cut more than 4,000 jobs.

A new report from Business Insider looks at the growing popularity of mobile wallets by retailers like Starbucks, Dunkin’ Donuts and more on the horizon. Denmark’s Coop Superbrugsen introduced its own version of a cashier-less supermarket where customers scan products and pay with their mobile phone before leaving without needing to stand in line at a checkout. The store even speculated about the possibility of a locked, standalone store with no employees, where customers would enter, scan and pay for products before leaving and locking up. Finally, President-elect Donald Trump met with Alibaba CEO Jack Ma who promised to create one million US jobs by opening up the China e-commerce market to small and midsize US businesses. A tariff prevention strategy?

The final holiday online shopping tally is out. According to Adobe, total e-commerce sales (November 1 to December 31) hit $91.7 billion, representing growth of 11 percent year over year.

Out of 61 shopping days in the period, all but five saw at least $1 billion in online revenue. Traffic to retailers was split evenly between the desktop and mobile, but sales still heavily favored the PC. Mobile devices accounted for 31 percent of sales, and the desktop generated 69 percent, according to Adobe’s estimates.

Despite all the recent headlines about traditional retail layoffs and store closures in the wake of online shopping growth — the so-called “Amazon effect” — The International Council of Shopping Centers published survey data asserting that omnichannel retailers were driving the majority of retail sales, with roughly “70 percent of total holiday related spending [at] stores with both a physical and an online presence.” The survey also found more than 90 percent of shoppers bought gifts in physical stores. Via marketingland.com

Store Traffic Is Off to a Rough Start in 2017

Unfortunately, the first week of 2017 didn’t usher in a new wave of excitement around hitting brick-and-mortar stores.

According to the latest data from ShopperTrak’s Market Intelligence product, total U.S. retail visits were down 5.8 percent year-over-year during January’s first seven days. The results — which were roughly in line with expectations — were a significant deceleration from the same period last year, when traffic edged up 2.7 percent.

According to Cowen & Co. analyst John Kernan, a snowstorm that hit the Northeast and Mid-Atlantic regions last weekend likely impacted store traffic. However, it’s hard to ignore the fact that store traffic across the U.S. has struggled to turn positive for months. As Kernan also pointed out, December’s traffic declined 9.6 percent year-over-year, making it the worst traffic month of 2016. Via footwearnews.com 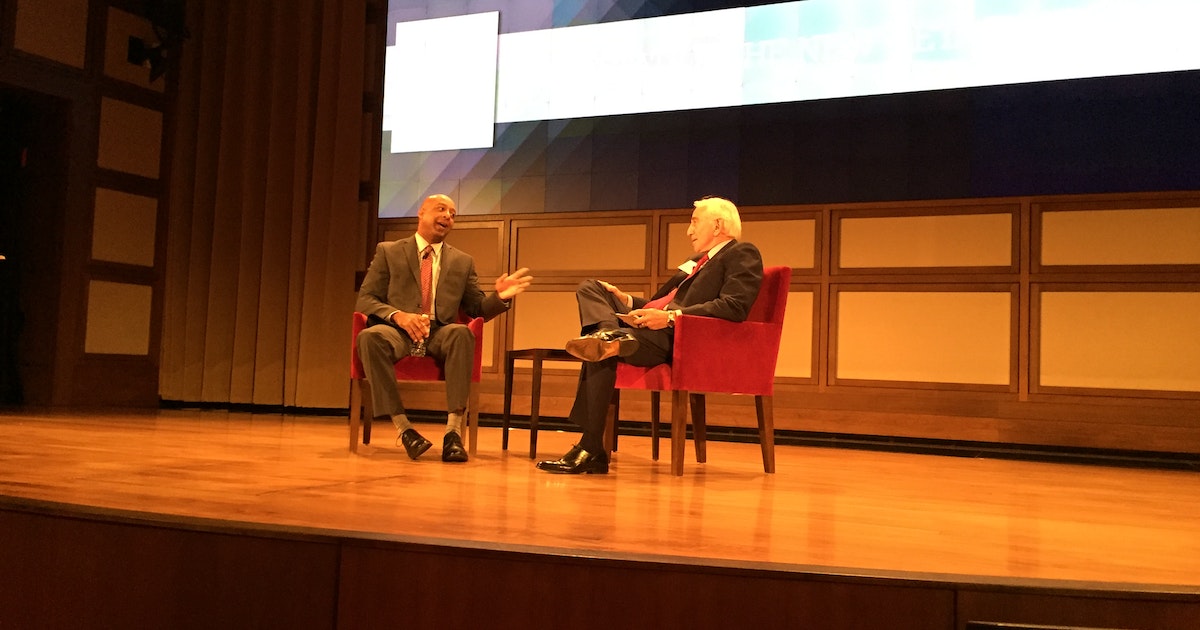 JC Penney CEO Marvin Ellison said at a Dallas real estate conference on Wednesday that the company is planning to close some of its 1,014 stores soon.

“We’re going through an analysis now,” Ellison said. “We have certain locations that we readily admit we have to downsize.”  Ellison’s comment comes a week after Macy’s said it will close 68 of its 730 stores. The oldest national mall specialty apparel chain The Limited has closed its stores. And Wal-Mart is expected to report corporate layoffs in Bentonville, sources told CNBC and The Wall Street Journal on Tuesday.

But he didn’t say how many stores would close this year. Last year, Penney closed seven stores, mostly in smaller markets.  Ellison appeared on stage Wednesday morning at the Bush Center in Dallas for a question and answer session with North Texas real estate veteran Herb Weitzman. Via dallasnews.com

Death of Retail: Why the Macy’s Death Spiral Isn’t the End

It has been a tough few weeks for retailers. Last week, Macy’s announced that it would close 63 stores and Sears said that 150 of its locations, including 108 Kmarts, will go dark. The stock prices of Macy’s and Kohl’s have plummeted, dragging those of Nordstrom and J.C. Penney along with them.

None of this should come as a surprise. After some 20 years of relentlessly assaulting Barnes & Noble and bankrupting Borders, Tower Records, and Circuit City, Amazon has proved that consumers are more than eager to make the bulk of their purchases online. More worrisome, perhaps, is the prospect of a future of joblessness. According to the Bureau of Labor Statistics, cashiers make up the occupation with the second-largest number of employees (3.5 million in the U.S.). Macy’s alone will be shedding 10,000 jobs.

Complicating the matter further is last month’s debut of Amazon Go – a 7-Eleven look-alike grocery store without a checkout line. Customers walk in, pick up what they want, and walk right out. There are no cashiers. All purchases are charged automatically. Via fortune.com

The Limited closing all of its stores; online shopping still available

More grim news for malls as women’s apparel designer and retailer The Limited says it will close all its brick-and-mortar stores at the end of this weekend.

The New Albany, Ohio, company says it will continue to operate online only after the Jan. 8 closures.

The Limited made the announcement just two days after Macy’s said it would close 68 retail stores and cut more than 10,000 jobs. Sears also announced Thursday that it would close another 150 stores as clothing retailers continue to struggle to compete as consumers increasingly buy online. Via fox8.com

THE RETAILER MOBILE WALLETS REPORT: How stores can benefit from developing their own digital payments apps

Retailers like Starbucks and Dunkin’ Donuts are winning over consumers with their mobile wallets — apps developed by stores to make it easier for their customers to pay, and to deliver valuable perks.

And these retailer wallets are leading the overall mobile wallets industry, thanks to their ability to rapidly push out innovative features like rewards programs, coupons, mobile order-ahead, and custom marketing.

This may be surprising considering that retailer mobile wallets can be used only at a specific retailer’s locations; in contrast, popular universal mobile wallets like Apple Pay and Samsung Pay can be used at multiple retailers, as long as users are using the necessary smartphones. Via businessinsider.com

”It’s just damn smart.” Søren Bach, store manager at Coop Superbrugsen in Hedensted, Denmark is excited about their new self-checkout system. The customer picks his products, scans them with a smartphone, and pays with a smartphone swipe on the way out.

“As a customer, you now only touch the product once, when putting it in your own bag. And there is no waiting in line at the register. You just swipe to pay on your smartphone and walk out,” says Kræn Østergaard Nielsen, CTO at Coop, the largest Danish retailer – with an estimated year revenue of DKK 50 billion ($7.1 billion). Via nordic.businessinsider.com

Over the past few months, Donald Trump has repeatedly attacked China on trade issues. He accused the country of stealing jobs from the U.S., and says he may raise tariffs to 45% on made-in-China goods.

Will Alibaba have a smooth business expansion in the U.S. market? The short answer is — it depends. Via news.cgtn.com

If there was ever a year for innovation, 2017 is it. Retailers will need to get smarter, more efficient and offer real-time, high-level service to retain customers and profitability. We’ll continue to cover retailers whose strategies including omni-channel marketing and e-commerce and are having success.